We remember our Grandfathers and Great-Grandfathers who gave the ultimate sacrifice to preserve our freedom in Canada. We remember them by wearing poppies, attending ceremonies and by building monuments.

As a monument builder, we wanted to take a moment to talk about Headstones for Veterans in Canada: 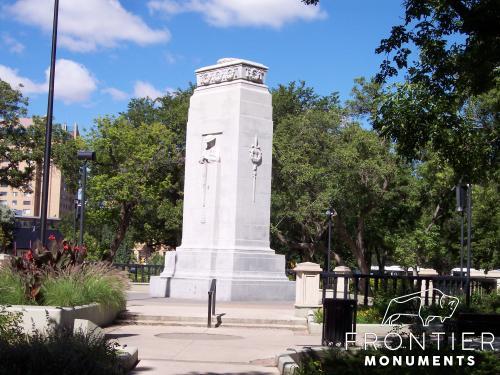 Nearly every major community in Canada has some kind of permanent memorial to honour its Veterans. 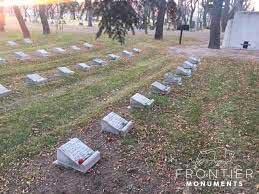 Similar to public monument for Vetertans in Canada, most personal headstones for our soldiers are also crafted from grey granite. Until recently, Veteran’s families in Regina could choose from Quebec-quarried Standstead Grey – or Vermont- quarried Barre Grey.

Today, the City of Regina’s cemetery bylaw allow only Light Barre Grey granite. This is a welcome change, as Light Barre is the absolute best quality grey granite available to memorialize our Veterans. 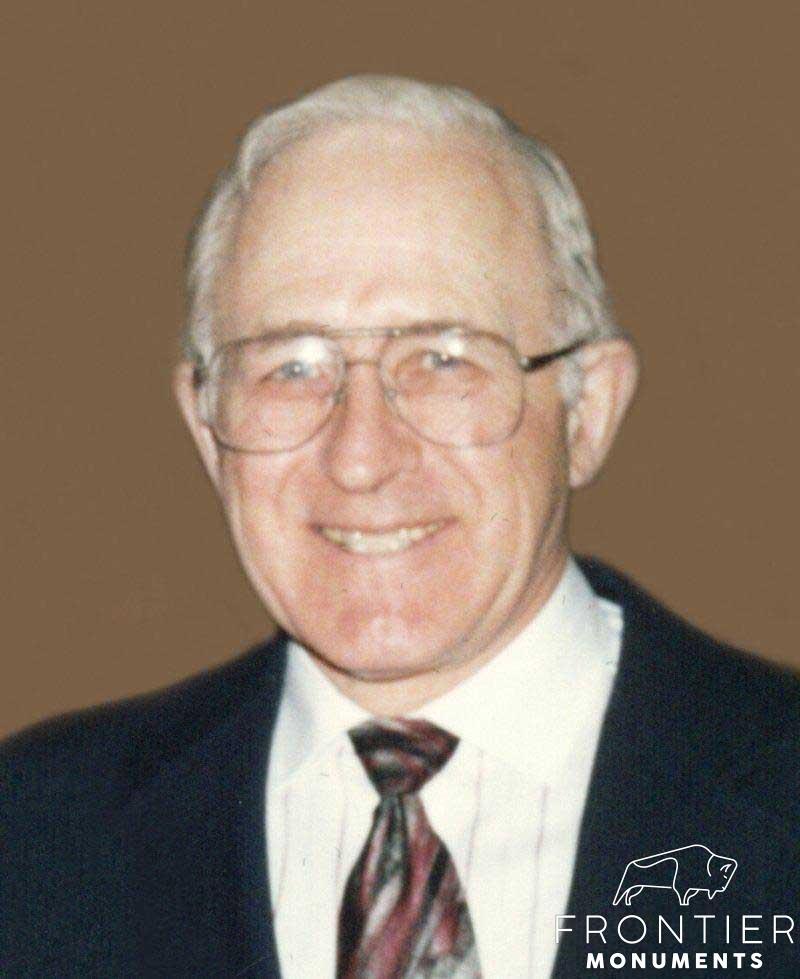 He enlisted and trained as an RCAF Pilot, but the war was over before he ever saw any “action”.

As a kid, when I asked, why aren’t you down there with the other Veterans?”

He winked and said, “I forgot how to march.”

Humble words from a man who was prepared to fight,  but knew that the real heroes were the boys who never made it back home.

Leave us a review!